On the 15th of May 2020, I had an idea, and posted on a Facebook page about creating a scarecrow festival, which created 30+ responses! Every year, as a family we visit annual scarecrow festivals, and have done from being a small child. Disappointed that due to lockdown, we were not able to visit these events. I asked the town of Featherstone to create one!

Having two children myself who are vulnerable with differing disabilities, we decided we needed something to look forward to, that we could all do, safely, and as part of our daily exercise.

Creating this event gave the town something to keep the mind active, designing, creating and building the scarecrows. But also keeping physically active, walking to see each other’s brilliant creations. The scarecrow festival was the first time in 11 weeks, my children had been for a more than 10 minutes walking, and expect it was the same for many!

I created a page 'Colliers Court Scarecrow Festival' and quickly it gained followers, with people further out of the estate asking if they could join in! Now up to just over 200 followers!

I contacted a farm in Methley, who agreed to deliver 34 bales we had ordered, to my drive. A busy day meeting faces we had not seen before, interacting in a safe socially distanced way, but you could really feel the community spirit; people came with wheel barrows, empty pushchairs, carried hay home, and laughed about the unexpected size of the large hay bales. They collected for neighbours, and I delivered too, to people who are vulnerable, shielding etc.

I put up posters near to the estate, and shared on social media to spread the word, and people began to share too, spreading the word!

I had not imagined it would blow up like this and couldn't believe how everyone came together and pulled together, working as a real community. The 1st of June came, and so did the visitors, blessed with good weather, we began to see people come, some from further afield. As a group we decided to run this for one week, and luckily three of the days had glorious sunshine.

One of our scarecrows had a donation box, along with colouring pages and sweeties, raising money for the Radio Aire’s Cash for Kids appeal. Another lady from the estate -Cheryl McGregor, messaged me to say she would also put out crosswords, pictures and colouring pencils themed packs to match her 'Room on the Broom' scarecrow, along with a donation box. It is a charity my husband, Daniel, had chosen which was raising funds for children in the West Yorkshire area who had been hit the hardest due to the Covid-19 pandemic.

He had ran every 8pm clap for carers, dressed as Spiderman, seeing children and waving as he passed. Reading bedtime stories twice a week online, free art lessons and giving out sweeties on his rounds. I have put in a nomination for pride of Britain for him, he deserves it!

Councillor Graham Isherwood had commented on a post, and shortly followed with contact from the Town council! They asked if they could come Sunday the 7th June and judge the Scarecrows offering a prize for the winner and a runner up prize!

On the final day the Town’s Mayor Steve Vickers, and councillor Graham Isherwood came out to view all the Scarecrows. Children were stood, heads peeping through doors in the pouring rain, as word had got out via the festival's page, the mayor was on his rounds!

From my doorway, we introduced ourselves, and the Mayor and councillor expressed how well as a community we had pulled this together and thanked me for organising the event in such short time. They could not believe how many scarecrows there were, many more than the list of 50+ I had given them! They had driven round for around four hours visiting every single one and took photographs.

An hour or so later, the mayor came back to me. Rather than the original offer of 2 winners, they had decided there should be 5 winners due to the sheer number of scarecrows, and effort everyone had put in. They also asked if I would be interested in joining the council's events team, to which I gratefully accepted the offer!

Following the mayor's visit, Spiderman was back out delivering sweets and homemade Spiderman biscuits. Starstruck children looked with awe, as spiderman greeted them knowing their names. Parents grateful for his time, and generous donations given. Again, this really felt heart-warming to see children happy and smiling as spiderman took his time to speak to every single child.

I have had messages to say thank you for setting this up, organising hay, thanking Spiderman for his generous time and efforts. It is really humbling, and goes to show, a little time, goes a long way. But really, we are all the heroes. We have turned a town into a thriving community within the space of 3 weeks, every single person.

I am incredibly proud of our town, and hope this becomes bigger, everyone agrees it should become an annual event, as does the Mayor and councillor! In such an isolated time, this town has shown care and compassion, community spirit and so much talent! This really has been, the rainbow that followed the storm. 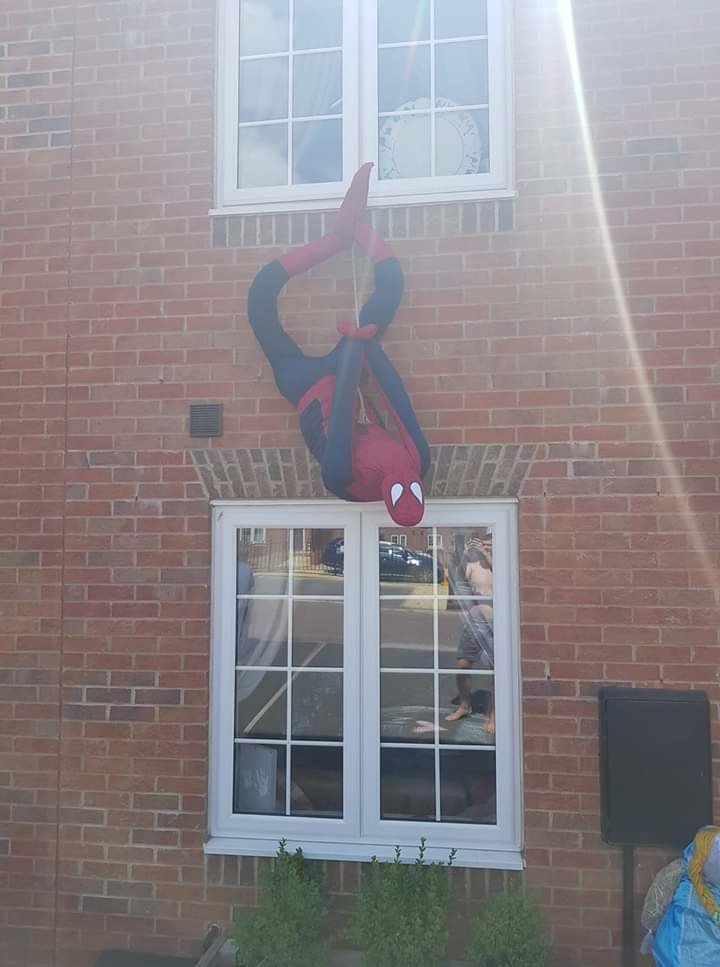 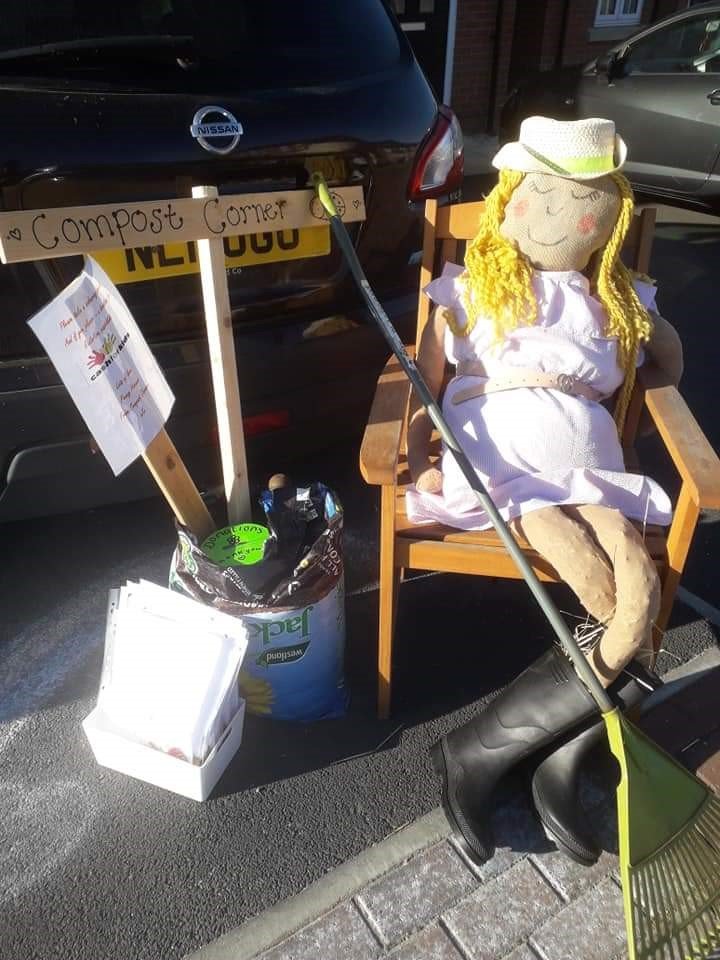 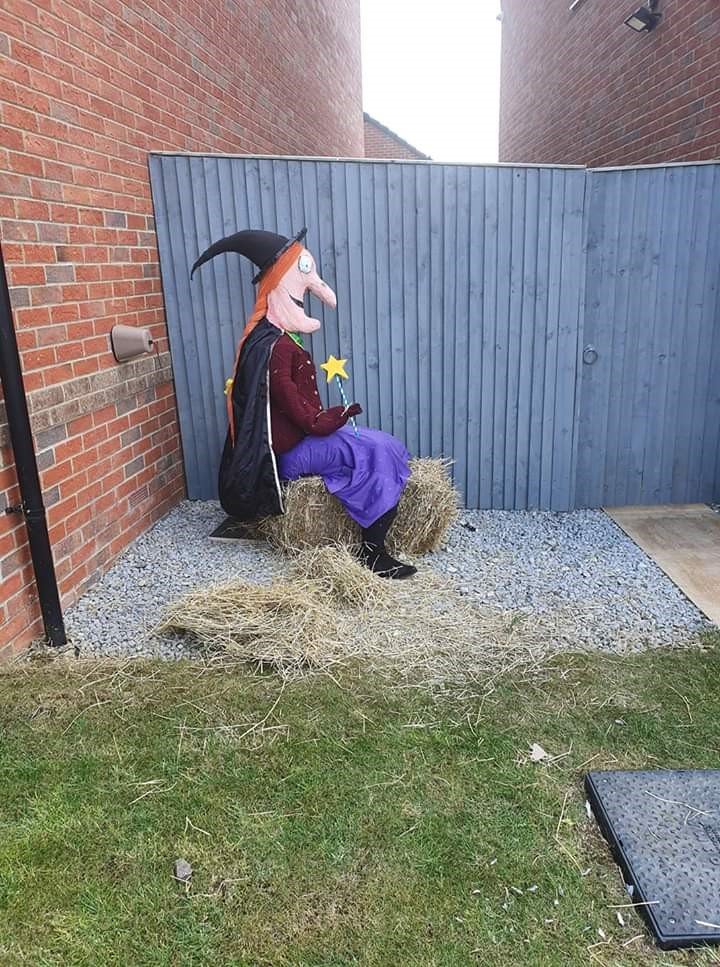 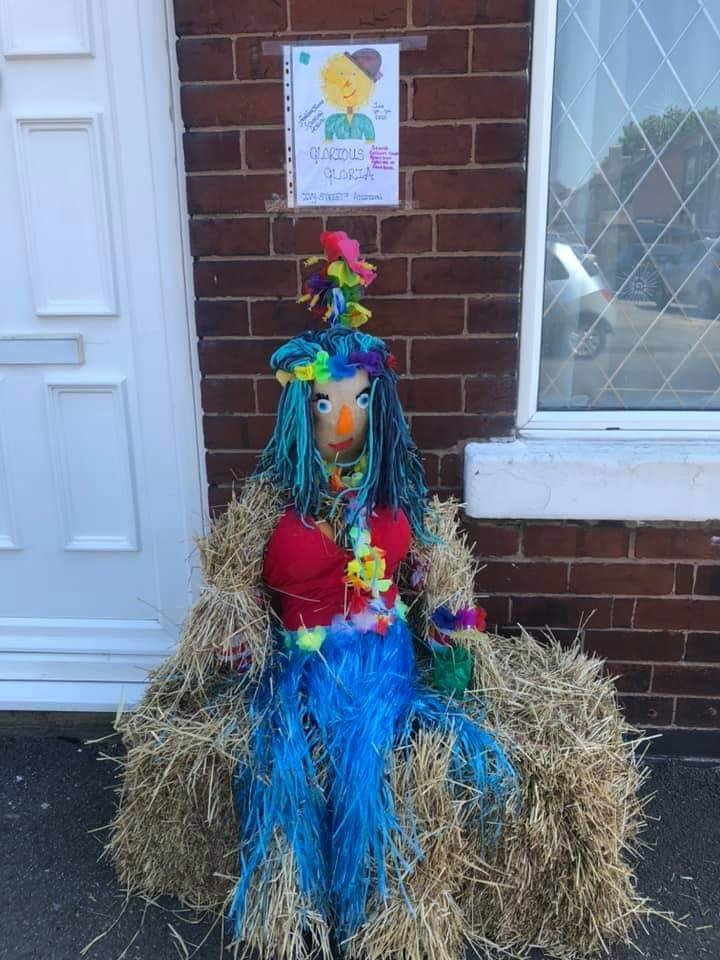 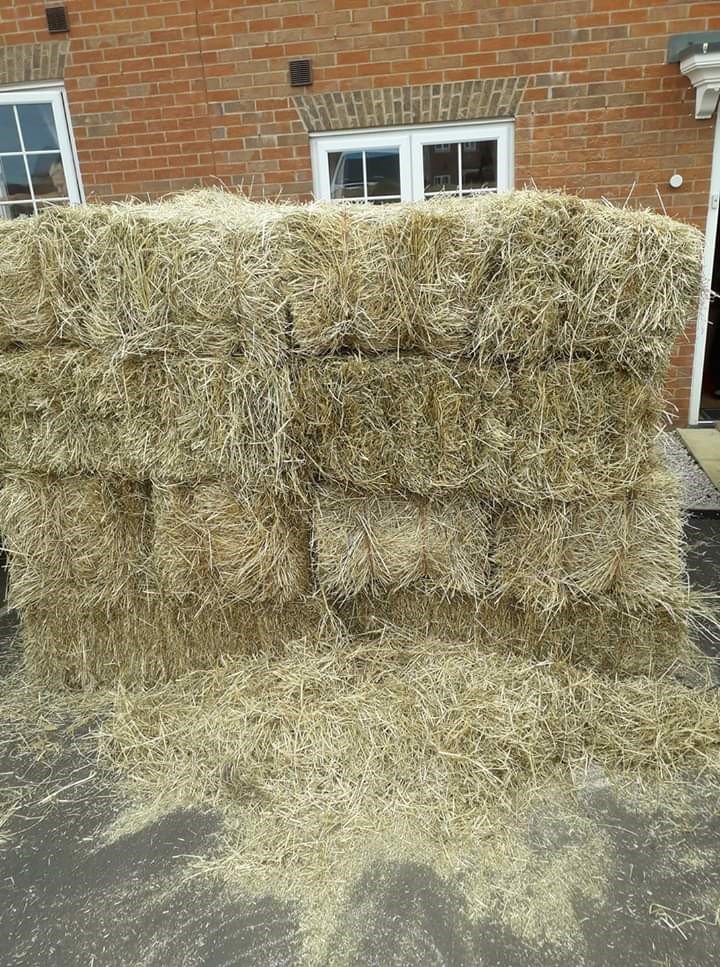