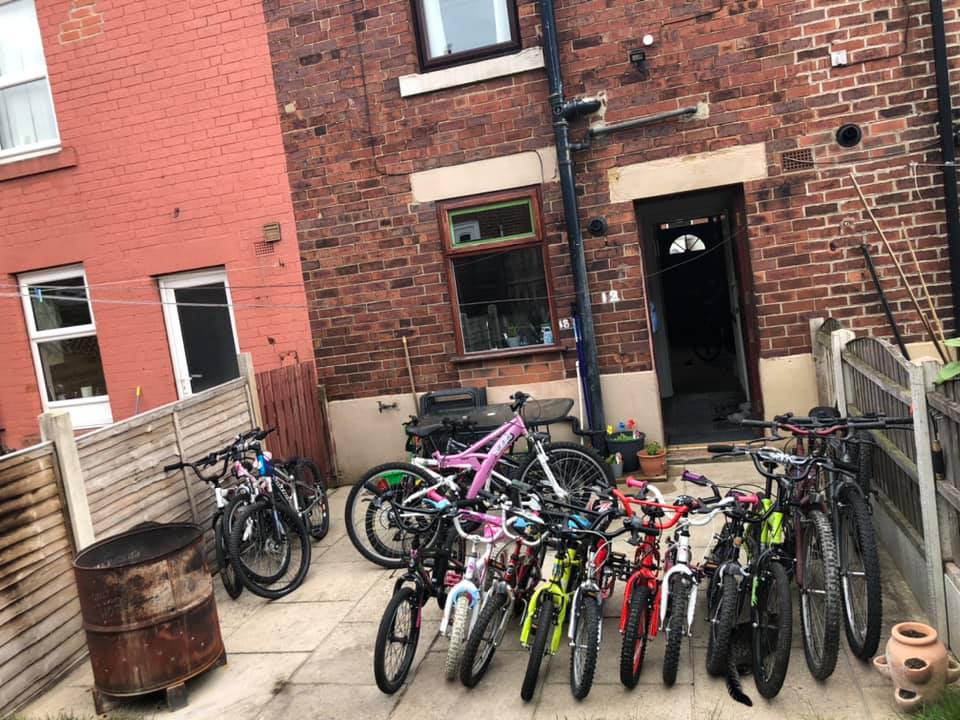 Back to Go Green Stories

Gav’s Bikes started when some friends across the road were throwing a bike away; I really don’t like waste and couldn’t see something that just needed a little fixing go to landfill.

I asked if I could have it, fixed it up and put it on Facebook- I accidentally started a bike recycling scheme to keep busy. I started getting lots of enquiries on Facebook, so I began servicing and recycling more and more bikes and selling them through the Gav’s bikes Facebook page. To date, we’ve raised about £5,000; the money has been distributed across various avenues. I started donating to cancer research and decided that, as this became more and more of a community effort, I wanted to keep it local. We’ve created a small team due to the sheer demand, my lovely neighbour, Jo, does admin on Gav’s Bikes Facebook page which now has 600+ likes! My friend Michael has also been furloughed from truck driving and has tirelessly driven round picking up all the donated bikes for me, without accepting a penny. This helps the local environment as lots of the bikes we get are found dumped in nearby allotments; even if I can’t fix them up, I weigh them in for scrap metal- putting the money back in to do more bikes.

It’s become so popular; people want to buy second-hand. The whole project just means so much to me, I honestly feel like it has given me a purpose in life. I want to keep going for as long as I can. I will continue to help out the local community as much as I can. I’ve got two boys of my own and throughout this time, it’s really taught them about appreciation and respect for our community and the environment. We all need to think of the bigger picture. My outlook on protecting the environment did change a bit during the pandemic, I just felt it was different in the atmosphere. It was as though we all gave the world some time to heal. The weather picked up, the air felt cleaner and the roads were so much quieter! It’s so important to look at the bigger picture now.

It’s important to carry on this work as a community, we’ve shown we can do it and support each other through hard times. But not everyone has taken notice; I’m already seeing face masks littered on the street. Some people have an appreciation for the environment, and some won’t even see it as an issue. I’ve always been big on recycling- it’s important to me that I bring up my children to be the same way. We pick up bits of rubbish that we come across on our walks. It’s important that as a collective we start teaching kids to respect the community and the environment. 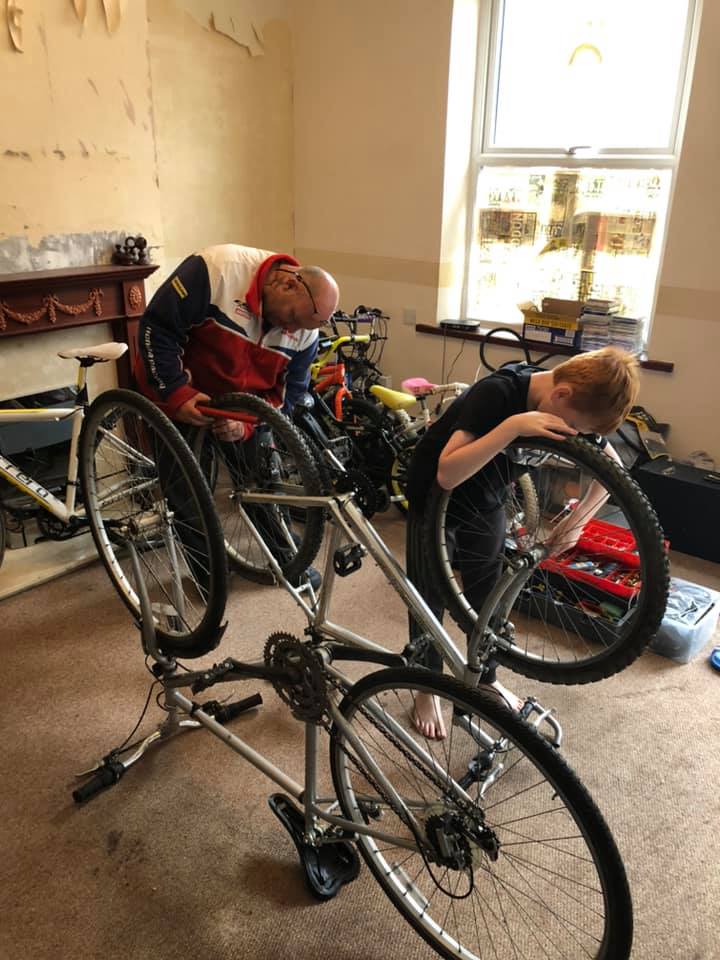