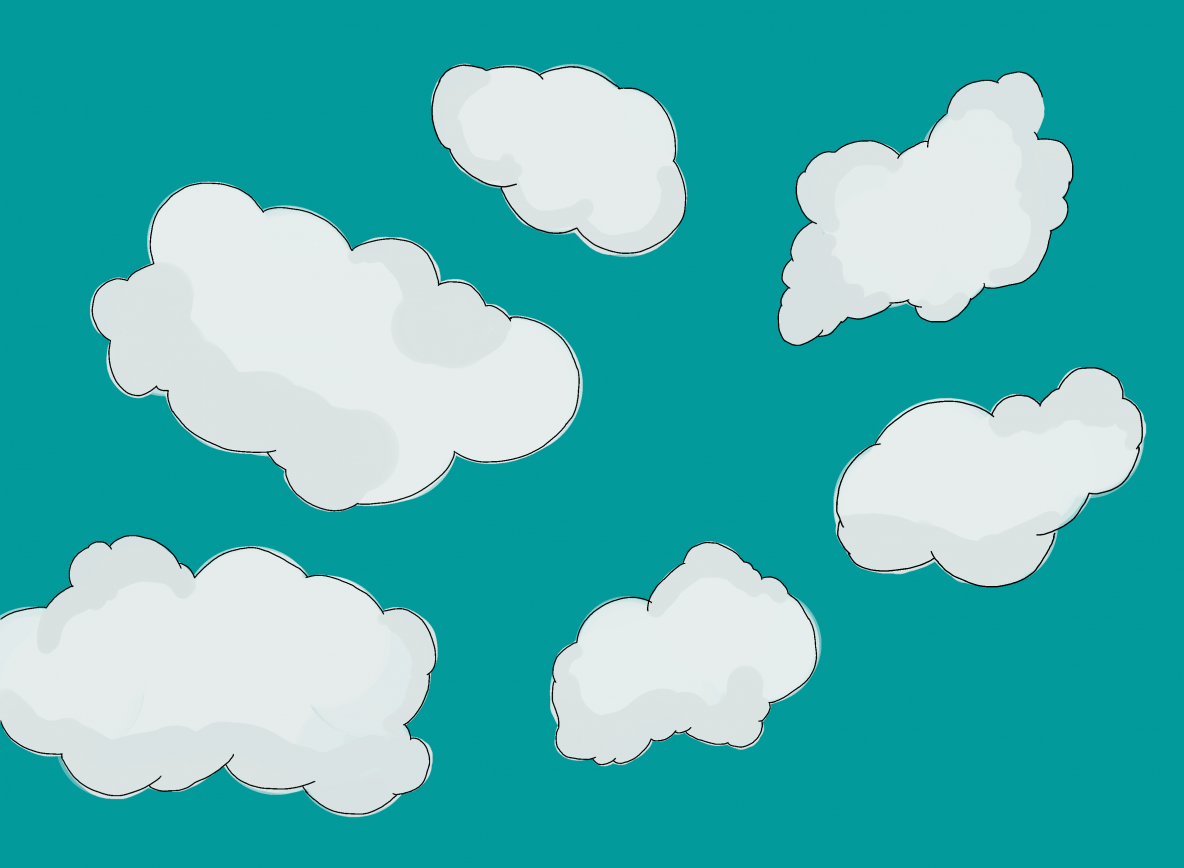 Back to Environmental Challenges

Air pollution is the presence of harmful particle matter (solid or liquid droplets) or gasses that have a poisonous affect and contaminate the air. These harmful particles suspended in the Earth’s atmosphere are called aerosols. While we may think of aerosols as everyday sprays such as hair spray, air freshener or deodorants, these are products that contain aerosols and the name refers to the particle itself. Whilst some aerosols derive from natural processes such as particles released from large wildfires (soot), salt from the oceans or even dust from dry regions such as the Sahara, many human activities including large-scale burning of fossil fuels, fumes from vehicles and pollution from industry are the biggest contribution to air pollution and aerosols in the environment.

What are the consequences of air pollution?

Air pollution causes increased risk of health complications such as asthma and other lung conditions and is even the cause for premature death around the World.

Some aerosol particles- particularly dust, although not always visible to the human eye, are light in colour and reflective. This means that when the sun’s rays shine onto them, the particles reflect that light back before it reaches the Earth’s surface. When the sun’s light is reflected away from the Earth, it can make the global temperature feel cooler. In 1991, Pinatubo, a volcano in the Philippines erupted and sent out 1.2 square miles worth of small, reflective rock particles into the air; reducing the global temperature for two years afterwards.
Aerosol that are released from burning wood or coal are small particles of carbon. They do the opposite and absorb the heat from the sun’s rays. This heats up the Earth’s atmosphere.

You may have heard of Greenhouse gases or the Greenhouse effect. Gasses such as Carbon Dioxide and Ozone form a protective pocket around the Earth (the “atmosphere”) and much like a Greenhouse, trap the suns heat and keep the planet at a temperature that enables life on Earth to grow and live. Human activities are causing an imbalance in gasses present in the atmosphere, for example, burning fossil fuels increases carbon dioxide and increased animal agriculture contributes to methane emissions. These increased presences in the atmosphere are contributing to “Global Warming”, this means that vast areas of ice are melting and causing rising sea levels and seas are becoming more acidic as plant-life absorbs increasing amounts of Carbon Dioxide. Ground-level Ozone (instead of further up in the atmosphere) is created when emissions from vehicles etc react with sunlight and hot weather. Ozone pollution is harmful to life at ground-level.

What small changes can you make to bring down your contribution to air pollution?

- If you drive, choose to walk or cycle where possible for shorter journeys.
- If you eat meat, choose protein-rich sustainable plant based meals a few times a week.
- If you need a new item of clothing, choose a charity shop every now and again instead of fast-fashion.
- Swap to energy efficient light bulbs and turn off plugs and appliances when not in use.
- Choose to buy products that are not produced by burning fossil fuels.
- Reduce your use of aerosol sprays.
- Plant some trees.