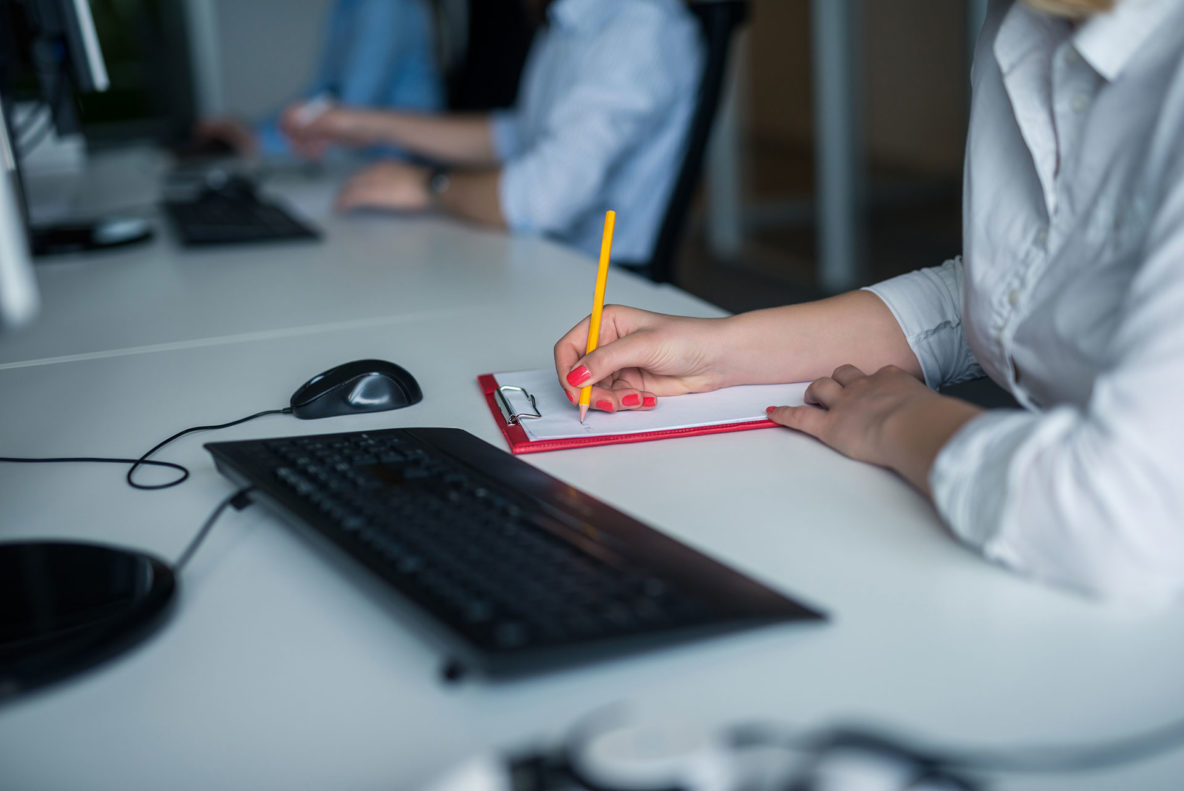 Back to Organisations Covid-19 Response

Wakefield and District Health and Community Support (WDHCS) is a charity based on Peterson Road which provides grants to other, Wakefield based charities, community groups and not for profit organisations.

We were approached by Leeds Community Foundation to assist in the distribution of more than £300,000 of National Emergency Trust money to third sector organisations. The first rounds of NET money went out between April and mid-July.  In around 16 weeks, £300,001 was distributed, to more than 50 organisations, spread across the entire Wakefield District.  The grants ranged in size from just over a thousand pounds, to the maximum of £10,000. We only had 4 applications rejected, and two of these were organisations who did not qualify as they had an annual income of more than £1m.

I was impressed by the creativity of the bids, and the enormous dedication of the staff and huge volunteer base, who had come together during this difficult time to come up with ways of still delivering essential services, in new and innovative ways. WDHCS worked closely with the organisations applying for grants and assisted them in their bid writing. I am proud of the fact that, with a little encouragement, many organisations were more ambitious about the amount they were asking for, and we assisted many organisations get the full £10k allocation.

I am also proud of the pace at which WDHCS worked – well, it was just me really! And developing a sound and effective relationship with Leeds Community Foundation colleagues has also been invaluable and a good basis on which to continue this relationship. Finally, working alongside Mary Roche at NOVA and Syd Thornberry at the Art House, to co-ordinate where NET money was going, alongside the arts grants and health and wellbeing grants that were also being distributed at this time, ensured that no organisation missed out.  The collaboration and partnership working across the 3 organisations was superb, and we supported each other through this difficult time.

The next round of national funding to come through the UK Community Foundation Network has been announced, and Leeds CF have asked us to distribute this is Wakefield for them – It is a further £100k.  The lessons learned in the first trench will enable WDHCS to be even more effective. We can build on the themes of supporting digital / remote approaches to delivery, supporting volunteers and staff better, and ensuring their mental health is a priority, co-ordinating activities where possible, between organisations who are working with the same people, and sharing ‘what works best’ stories, with the third sector leaders network.

WDHCS is now well placed to lead new funding approaches in the city. Leeds CF want to formalise the new relationship with us, as their preferred partner in Wakefield for any UKCF national monies. The charity is also able to align our own charitable activities and grant making scheme, to add more impact and better support the work of the third sector right across the district, as we can see the ‘bigger picture’. It's a difficult, but an exciting time!